In-person theater for the remainder of the 2019-20 season was cancelled or postponed. The medical  and scientific communities are still moni... 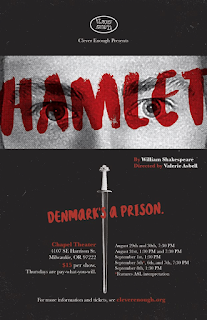