The Santaland Diaries
By David Sedaris 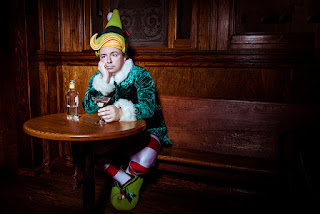 Note: Recommended for ages 14 and up. Contains mature content and language, and the secret of Santa is exposed. Children under 6 are not permitted at any PCS production. 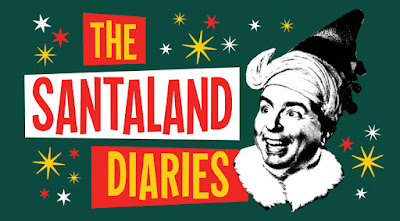 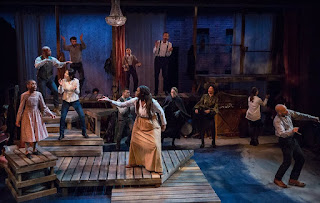 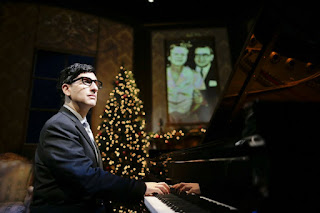 Songwriter Jerome Kern said it all: “Irving Berlin … IS American music.” In this tour de force performance by award-winning pianist and performer Hershey Felder, the remarkable story of “America’s Composer” takes us from the depths of anti-Semitism in Czarist Russia to New York’s Lower East Side — and ultimately throughout America and the world. Featuring Irving Berlin’s most popular and enduring songs, Hershey Felder’s masterful creation of character and musical performance makes this evening with Irving Berlin an unforgettable journey that epitomizes the American dream. Hailed as “the greatest songwriter that has ever lived,” by George Gershwin, Irving Berlin is known for innumerable American classics such as “White Christmas,” “God Bless America,” “Blue Skies” and “Cheek to Cheek.”
Run Time: Approximately 1 hour 45 minutes; no intermission.
Note: Recommended for ages 10 and up. Children under 6 are not permitted at any PCS production.
Posted by Dot Hearn at 8:28 PM No comments:

*
Oregon School for the Deaf
presents

The play was written by, and will be performed by, OSD drama students.
Voice interpreters will be provided for non-signers. 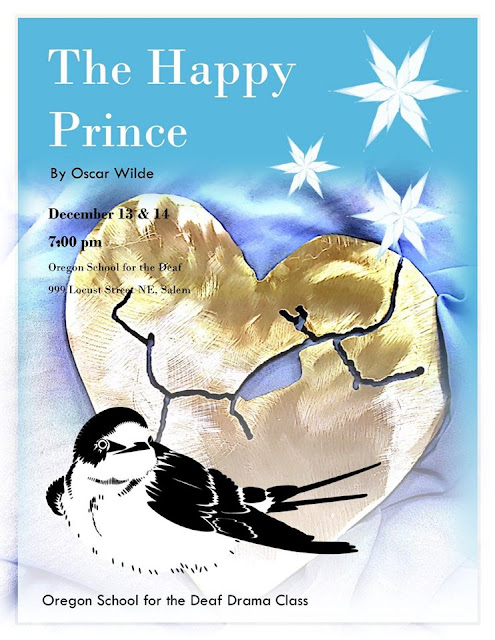