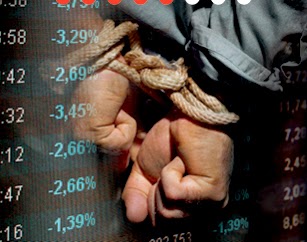 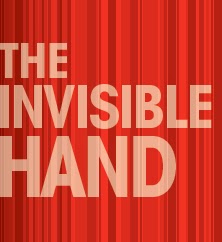 The 2013 Pulitzer Prize-winning playwright’s tense plot involves a kidnapped American “futures” trader in Pakistan playing the market for his life. In this riveting, shockingly relevant play, taut scenarios unfold as the trader works to earn his release while unwittingly handing the tools for financial chaos and political vindication to his captor. 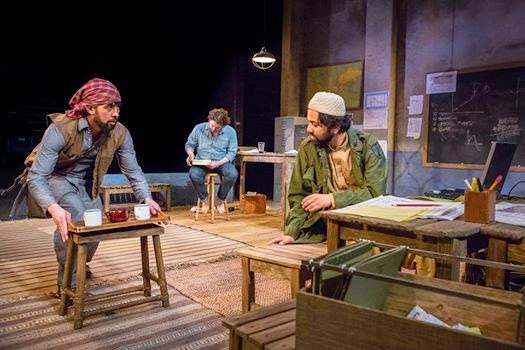 *
There are a number of interpreted performances in March and April. A little bit of something for pretty much everyone: family drama, a musical, political and international intrigue, fast-paced comedy that is never the same show twice, a classic romantic comedy, and a seldom seen Arthur Miller masterpiece! You can click on the links to be transported to the websites for the individual plays. And I will post more about each production as it nears.

But here is your handy pocket guide to some of the upcoming interpreted performances between now and the end of April.

If you haven't already seen it and you're surfing for something to do tonight, or you want to see it one more time - the final interpreted performance of "Tribes" happens tonight at Artists Repertory Theatre at 7:30 pm. Call ahead to make sure tickets are still available - or show up and get your name on the standby list.

Interpreted Performances for March and April 2015


The Story: In this Broadway hit and Pulitzer Prize nominee, Brooke Wyeth returns home after a long absence to visit her well-connected, conservative parents in Palm Springs. In a dramatic shift, Brooke announces that she is about to publish a memoir dredging up a pivotal and tragic event in the family’s history — a wound they don’t want reopened. In effect, she draws a line in the desert sand and dares them all to cross it. “All family reunions should be this satisfying” said The New York Times, praising the play as a ” witty, deeply enjoyable family drama.” A co-production with Syracuse Stage in New York.

Run Time:
Approximately 2 hours and 5 minutes, including one intermission.

Notes:
Other Desert Cities is recommended for ages 16+; contains strong language and mature content. Children under 6 are not permitted at any PCS production. The actors in this production will be using tobacco-free herbal cigarettes. This production features brilliant mid-century architecture and close-to-home family dynamics.
*
Posted by Dot Hearn at 7:14 PM No comments:

*
The final interpreted performance of
"Tribes"
at Artists Repertory Theatre
on the Alder Stage
1515 SW Morrison St, Portland. OR 97205
Saturday, March 7th, at 7:30 pm
Tickets: use code TRIBESASL for 20% off ticket price.