"Vanya and Sonia and Masha and Spike" - Interpreted Performance

The wait is over!

"Vanya and Sonia and Masha and Spike"
written by Christopher Durang


"Winner of the 2013 Tony Award for Best Play, complete with all the comic genius that only Christopher Durang can deliver. Vanya and his sister Sonia tolerate their mediocre middle-aged lives, until their movie-star sister Masha returns for a surprise visit with her boy-toy Spike that really shakes things up."

Run Time:
Approximately 2 hours and 35 minutes, including one intermission.
Note:
Vanya and Sonia and Masha and Spike is recommended for ages 13+; contains mature language and sexuality. Children under 6 are not permitted at any PCS production. 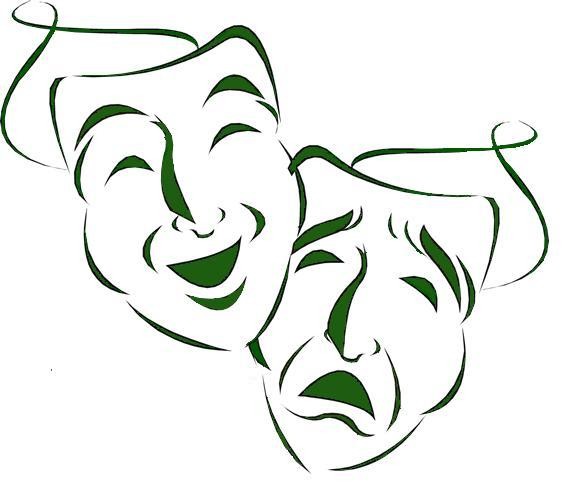 There are many options for interpreted theater from now through the end of February. Because of the number and variety of productions, I thought it would be handy to have a quick reference list.

You can click on the title of each show to link to more information, including ticket prices, summary of the story, and more. Feel free to print this list out to carry with you.

If you are looking for something to do tonight - Broadway in Portland's "Dirty Dancing" is being interpreted at the Keller Auditorium.

Thu 1/29 at noon: Portland Center Stage's "Vanya and Sonia and Masha and Spike"

*
note: the bold titles are the plays I am involved with as coordinator and/or interpreter, the other plays are from information on SignPlay or other theater community contacts. 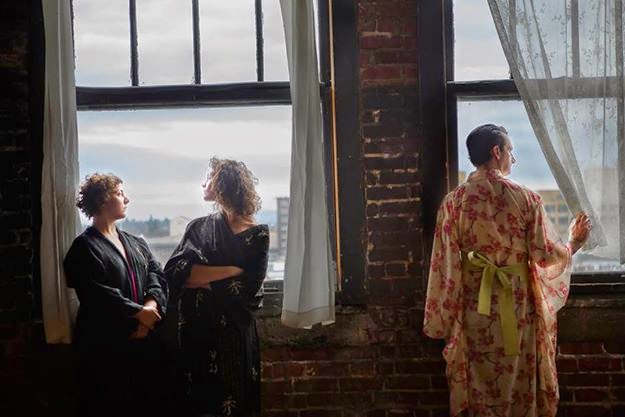 
P.E.T.E. delves into the substance of home, identity, intimacy and human resolve in their newest collaboration: "Enter THE NIGHT," by Maria Irene Fornes. "Enter THE NIGHT" is a deeply human play by a seminal avant-garde theatre artist of our preceding generation.

PETE colludes with NYC director Alice Reagan to shape a SUR-realistic world of fancy and verity. Enter THE NIGHT is a play situated between dreaming and wakefulness, fantasy and reality, myth and life. It attempts to capture the complexity of love between three friends by depicting the deep strangeness of human relationships. This true love cannot be reduced to easy categories. As each character deals with their attempts at independence, their failed dreams and their approaching mortality, they experience a fear of not being truly alive—or perhaps it is a fear of living. They challenge our commonly accepted notions of love and confront us with our own responsibility to live.

"No Room of Her Own" - Interpreted Staged Reading

As a part of Fertile Ground : a city-wide festival of new works,
Circle Theatre Project presents
an interpreted performance of


No Room of Her Own

Women's Stories of Homelessness, Life, Death, and Resistance
a staged adaptation of the book

Circle Theatre Project presents No Room of Her Own - Women's Stories of Homelessness, Life, Death, and Resistance, a staged adaptation of the book of the same title, by playwright Desiree Hellegers. No Room of Her Own brings together the stories of fifteen women who share the common experience of homelessness.

The actors reveal the formidable struggles unhoused women are forced to contend with on a daily basis in the U.S., from catastrophic health issues to routine threats of physical and sexual assault. But the play also illuminates the work of unhoused and formerly unhoused activists involved in Seattle’s WHEEL/Women in Black vigils to mark the deaths and honor the lives of hundreds of people who have died homeless in the city that spawned Microsoft, Starbucks and the WTO protests.


Drawing on interviews conducted in Seattle, Washington over the course of nearly two decades, the women's stories range across the United States, from New York to Louisiana to Los Angeles. Here, enacted are memories of living in the South at the tail end of Jim Crow, of growing up gay and Black in the Pacific Northwest in the 1960’s, and of surviving childhood abuse in Harlan, Kentucky in the 1970’s. 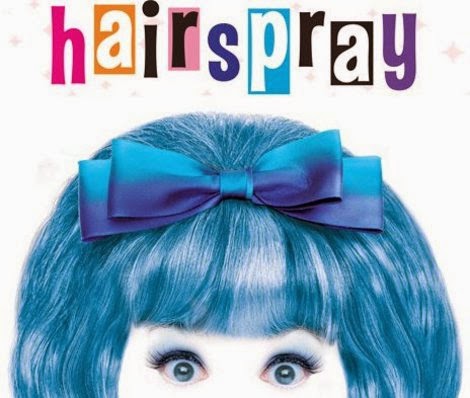 "Can Tracy Turnblad achieve her dream of dancing on the Corny Collins show? Can the youth of 1960's Baltimore change the division between black and white by bringing the city to it's feet, or will the adults who can't change bring them to their knees? This beloved musical will certainly bring you to your feet, if you can stop tapping them!"
Posted by Dot Hearn at 12:39 AM No comments: