Theatre as Fresh as it Gets: interpreted 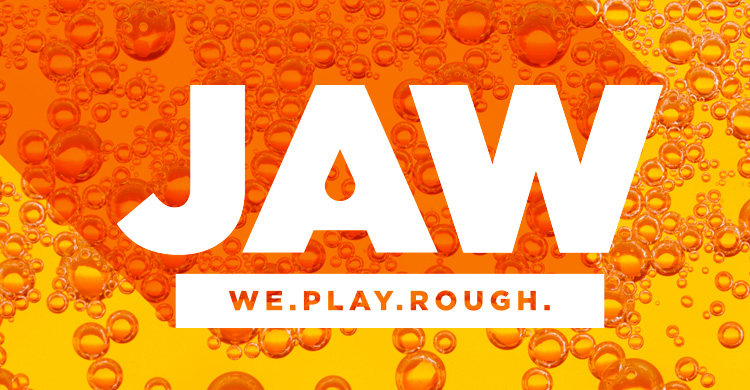 All reading are free and open to the public (no reservation required)
Portland Center Stage at The Armory
128 NW Eleventh Ave, Portland, OR

Four readings in two days. One performance of each and all four will be interpreted.

Be among the first to see these fresh off the computer plays.


In Old Age
by Mfoniso Udofia 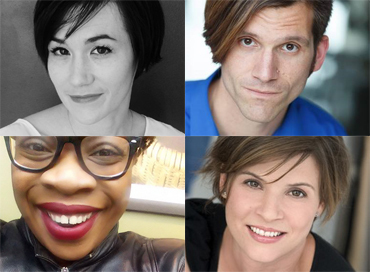