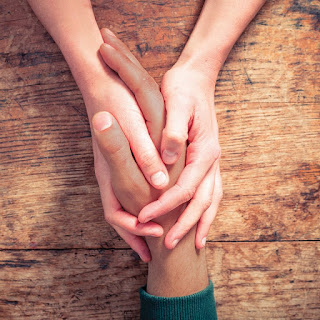 DATE & TIME: Fri 5/31/19 at 7:30 pm
LOCATION:  This is a Profile Theatre production, which is being performed at
*Portland Playhouse* 602 NE Prescott, Portland 97211
TICKETS: $20 by selecting "ASL tickets" if purchasing online
INTERPRETERS: Dot Hearn and Kassie Hughes


"In this theater piece constructed from verbatim interview transcripts, Anna Deavere Smith examines the miracle of human resilience through the lens of the national debate on health care. Drawn from in-person interviews, Smith creates an indelible gallery of 20 individuals, known and unknown—from a rodeo bull rider and a World Heavyweight boxing champion to a New Orleans doctor during Hurricane Katrina, as well as former Texas Governor Ann Richards, cyclist Lance Armstrong, film critic Joel Siegel, and supermodel Lauren Hutton. A work of emotional brilliance and political substance from one of the treasures of the American theater. Originally created as a one-person show, the Profile Theatre production will feature the same six-person cast performing Lisa Kron’s Well." 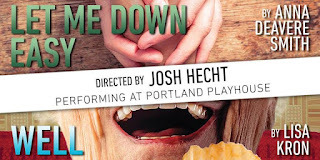