Portland Center Stage at The Armory
presents
an interpreted performance of 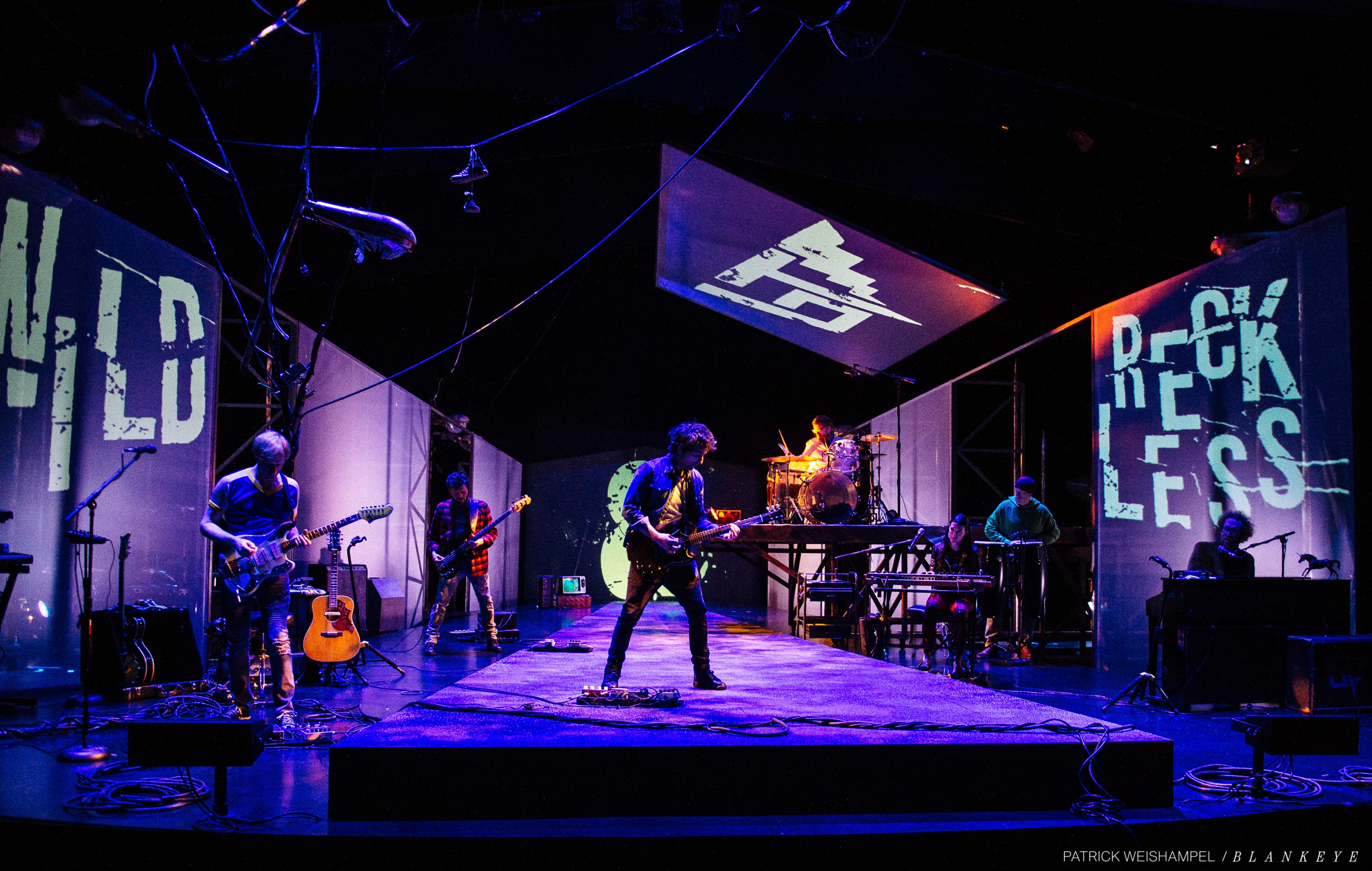 Blitzen Trapper mined their lyrical storytelling and Oregonian roots to create a story for the stage that fuses the energy of a rock concert with the imaginative possibility of the theater. Wild and Reckless traces the unforgettable tale of two kids on the run, in a futuristic vision of Portland’s past. Evoking a bygone era of Portland, this sci-fi love story features a rock-and-roll score that pairs unreleased songs with favorites from the band’s catalog, including “Black River Killer” and “Astronaut.” Portland Center Stage at The Armory commissioned Wild and Reckless as the second world premiere in its new “Northwest Stories” series, dedicated to developing and producing stories about, or by artists from, the northwest region.

Note: Recommended for ages 17 and up. Contains theatrical haze, strobe-like lighting effects, mature content, explicit language and adult situations. Children under 6 are not permitted at any production.


Read a review from The Oregonian/Oregonlive