In case you didn't know, NW Children's Theater and School puts on some awesome plays, which are (duh) family friendly! And you may not know that each play has an interpreted performance! They are doing good work over there at NWCTS - shows for all ages. Really - ages 3 and up!


Check it out. It's fun for everyone. Brief descriptions are below. Click on the individual links for more specific show information; or click on the NWCTS link above for general information. 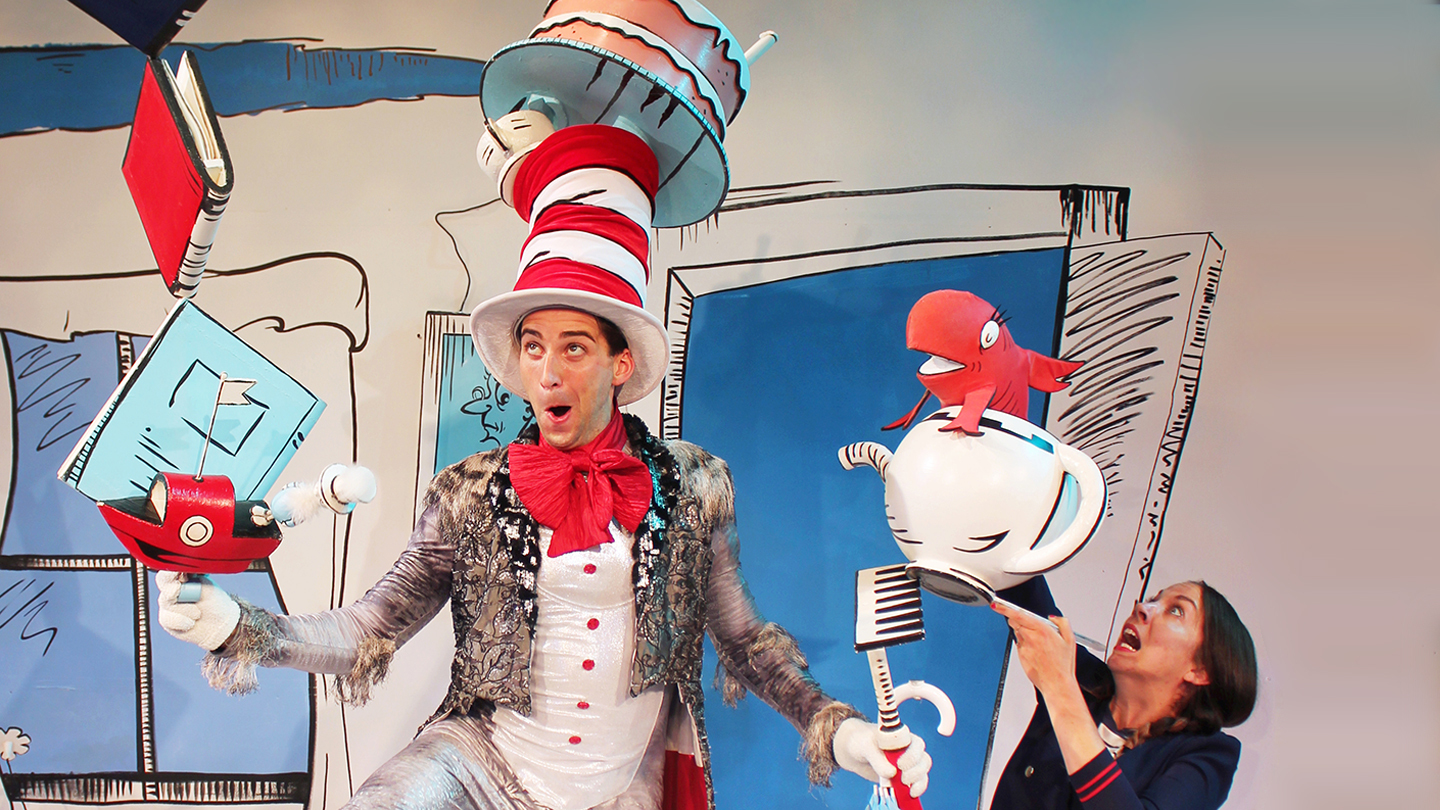 Cat in the Hat   Sat 10/8/ at 10am
When the city is wet, and the sun is not sunny, join the Cat in the Hat, for good fun that is funny! Enter a world of magic and mischief as Conrad, Sally, and their very grumpy goldfish follow the Cat in the Hat on an adventure through the limitless imagination of Dr. Seuss!

Rock the Presidents  10/21/16 at 6pm
For hundreds of years, the United States Secret Service has lived up to the name, never divulging the spectacular events they witnessed during their time in the White House... until now. Join NWCT on a multi-media, rock n roll extravaganza through the untold history of the executive branch!

The Wizard of Oz 12/30/16 at Noon
There’s no place like Oz! This holiday season, travel over the rainbow to a magical kingdom filled with munchkins, flying monkeys, witches, and wizards. Join four unlikely friends as they set out to discover wisdom, bravery, courage, and the way home.

Sleeping Beauty 2/11/17 at Noon
The Tale of Sleeping Beauty is one the world’s oldest and most revered fairy tales… and it has just been hijacked by a company of crazy bird puppets. Making their NWCT Mainstage debut, these feathered friends will stop at nothing in their quest to seize the spotlight and re-write history.

Robin Hood  5/6/17 at Noon
Get ready for justice, Sherwood Forest-style! Adventure awaits as Robin, Marion, and company return to cross swords and match wits with the nefarious Sheriff of Nottingham and the evil Prince John in this hilarious, heist-filled, original adaptation!