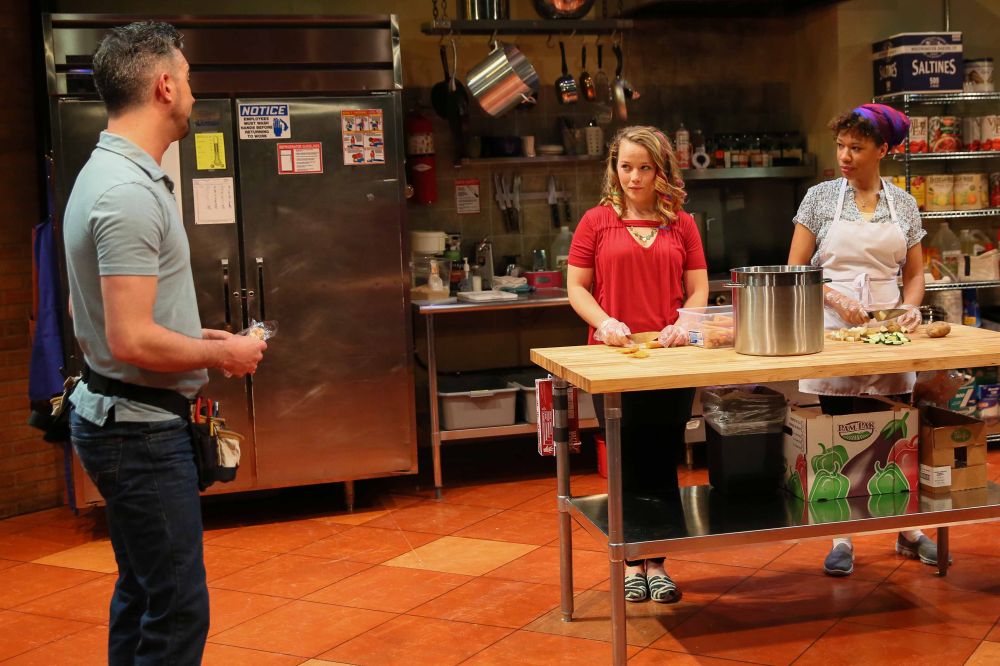 In an industrial soup kitchen in the Bronx, Shelley is a nun struggling to pray and questioning her life’s work. Her world in service to the needy, alongside a Dominican immigrant security guard and joke-writing “regular,” is rocked when a rainbow-haired college drop-out comes to volunteer. The girl’s enthusiasm and erratic behavior will change the course of their lives. With touching humor this motley group unravels the intricacies of need, the vagaries of compassion and limits of forgiveness. 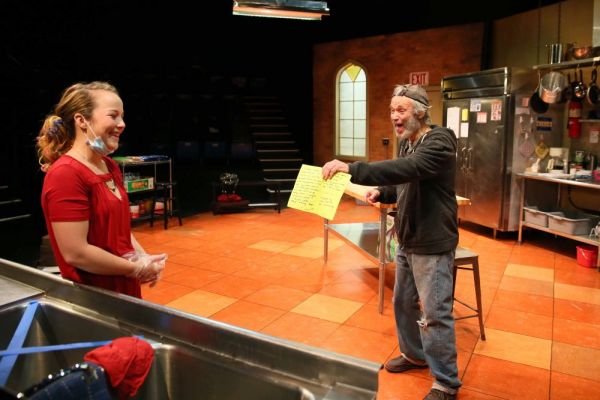