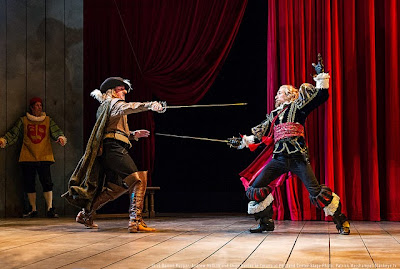 "With its original setting and the glorious costumes of 17th century France, this classic romantic comedy has been given a 21st century feel with a snappy modern adaptation.Cyrano tells the story of a great swordsman with a beautiful soul, who is hampered by a huge nose that makes him believe he is incapable of being loved by the beautiful Roxane. When he learns that Roxane and a handsome young soldier named Christian are infatuated with each other, he writes beautiful love letters for her suitor that lead to a calamitous love triangle. Filled with swordplay, romance and amped-up humor, this is the funniest Cyranoyou will ever see."
Run Time: Approximately 2 hours and 20 minutes, including one intermission.
Note: Cyrano is recommended for ages 10+. Children under 6 are not permitted at any PCS production. This production contains heart-stopping swordplay and swoon-inducing romance. 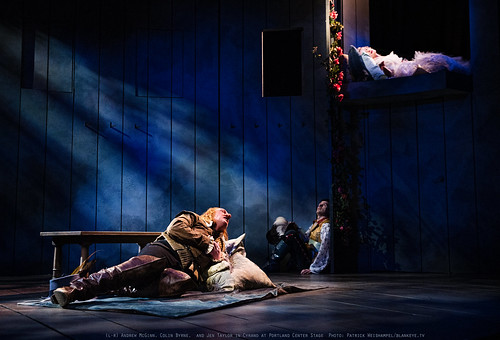 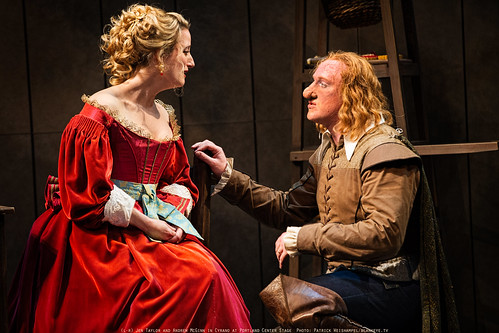