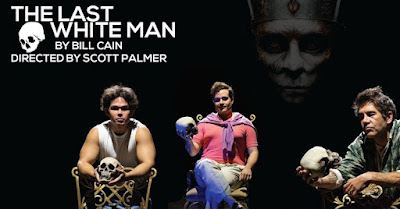 Playing Hamlet is no easy task. In a troubled production, three successive actors fight their way through Shakespeare’s longest and most challenging role. Movie star Charlie, his understudy Rafe and the transcendent Tigg battle doubts, ghosts, critics, and each other while trying to prove that each of theirs is the performance to remember. There’s even a disco number to add to the craziness! Bill Cain has penned a thrilling, fast-moving love poem to writers and actors, and everything that makes theatre the greatest show on Earth. This show marks the return of Bag&Baggage Productions Founding Artistic DIrector, Scott Palmer, to the very stage he built. He will guest direct this play, and Apples in Winter, later in the season.

Strong language and themes, including suicide and self harm. This show also includes some strobing/moving lighting effects 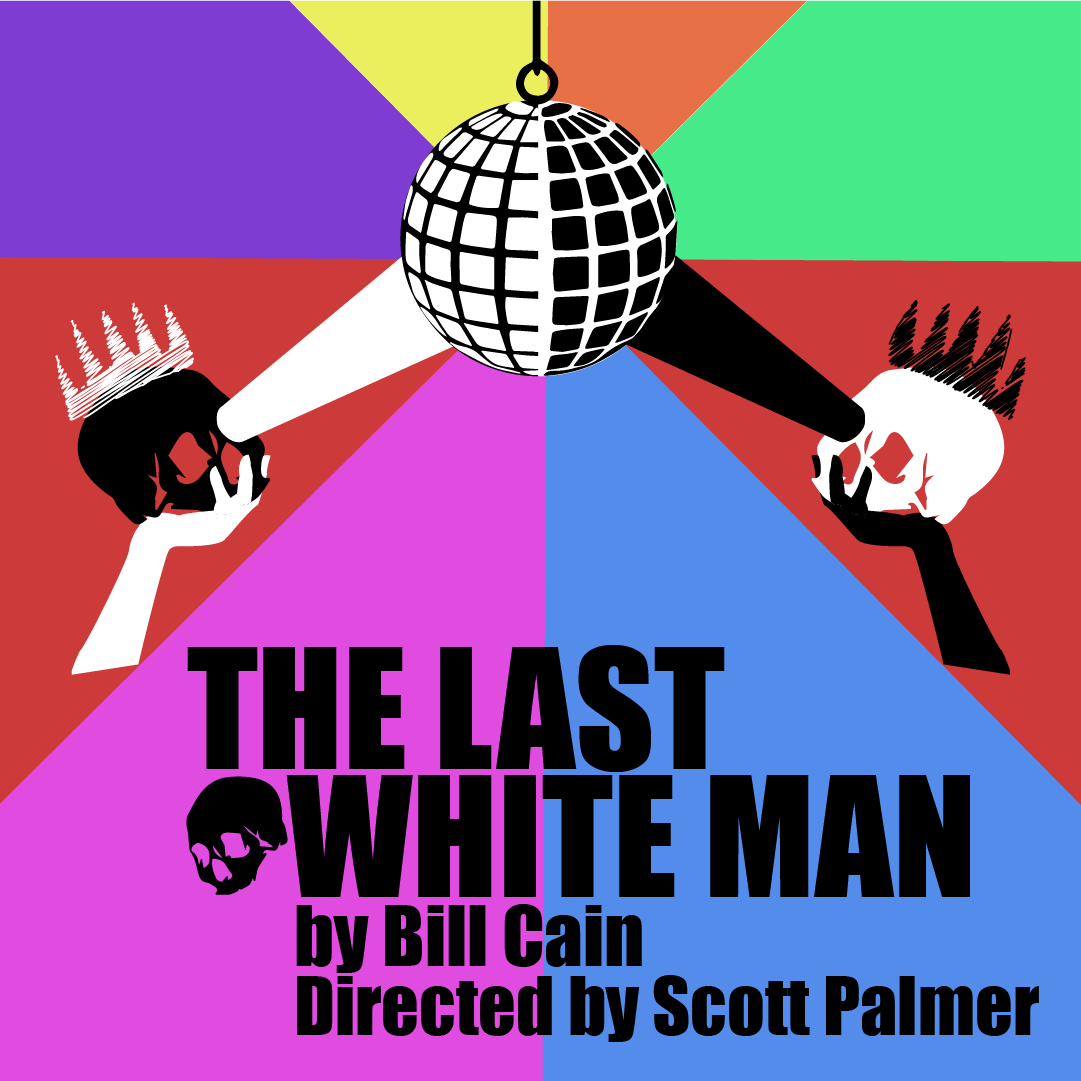