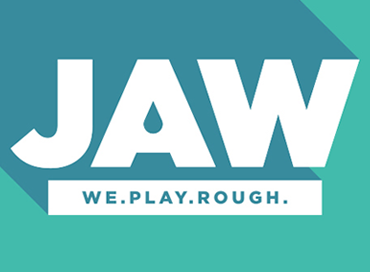 Portland Center Stage at The Armory announced that they will be interpreting all four of the JAW staged readings on the weekend of July 29 and 30.

What is "JAW,"? you may be thinking. Let me start by explaining what it is, and then I will tell you about these exciting new plays which are going to be presented to the public for free. There will be one staged reading of each of the selected plays, and all of the performances will be interpreted.

JAW (Just Add Water) is PCS's  annual playwright festival. Selected playwrights, chosen from over 200 submissions, come to Portland "to spend two weeks collaborating with directors, dramaturgs, actors, and other theater professionals from across the nation. During these workshops, JAW playwrights get to hear, revise, and sometimes completely rewrite their plays in a supportive environment where their creative needs set the agenda. The festival culminates in a vibrant outpouring of artistic energy: staged readings of the JAW plays are presented to the public, while unique performances from local artists enliven our building and bring our community together. "

This festival is about "the vitality of this ever-changing, crazy fun, wild world of theater."

This will be the first time these plays are presented to the audience. The work is fresh and exciting, the stories vibrant and alive.

You can visit the JAW webpage for more information about the process and the festival, and about the playwrights. Below is the schedule and a summary of each play.

In Old Age
by Mfoniso Udofia


.You can read more about the history of JAW since its inception in 1999. 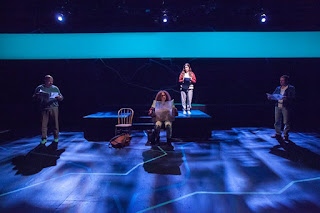 Summary: A desperate midnight phone call spurs a spontaneous road trip for a brilliant teen and her estranged mother. The reunited pair runs fast and furious from the secrets in their lives. So what if reality’s nipping at their heels? Colliding together, they find connection, forgiveness and a part of their identities that has been missing all along. 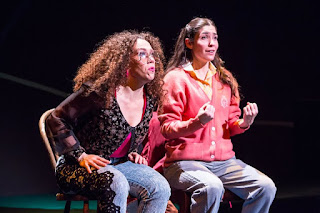 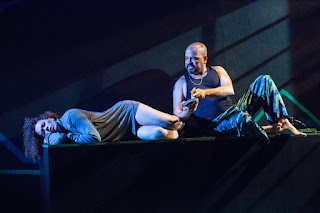 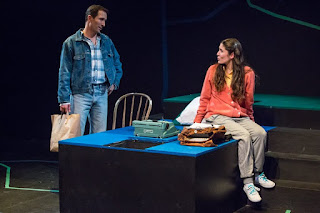 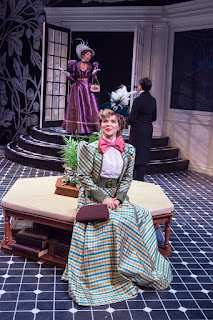 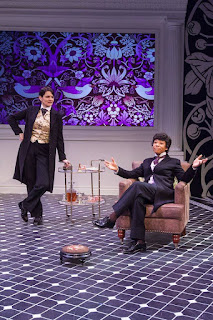