Comedy in the Park !! 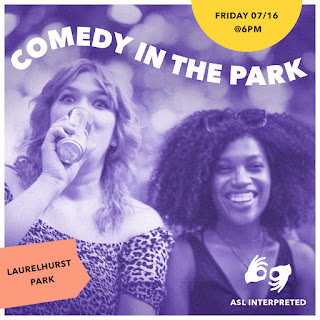 Join Kickstand Comedy and the Portland Mercury for Comedy In The Park beginning at 6:00 pm.