"The People's Republic of Portland" - interpreted 4/9 at PCS 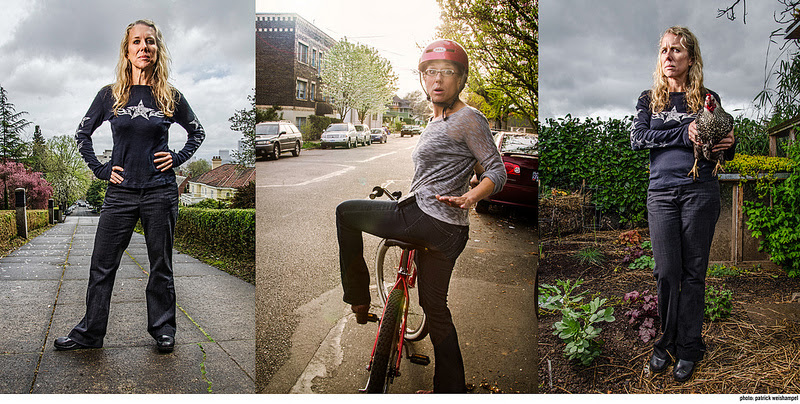 The People's Republic of Portland

Written and performed by Lauren Weedman
Directed by Rose Riordan

Star of HBO’s Looking and former Daily Show correspondent Lauren Weedman is back with her sold-out hit The People’s Republic of Portland. Two years ago we invited Lauren to return to Portland following the run of her show BUST at PCS. We knew she had some unique perspectives on all things Rose City; and we had a hunch it would be really, really funny to put them on stage. And Lauren proved us right. She returns this spring for a limited run, so grab a PBR, put on your skinniest jeans and explore kombucha-estactic-dance-bicycle-obsessed Portland with Lauren all over again.

Note: The People’s Republic of Portland is recommended for ages 14+; contains mature language. Children under 6 are not permitted at any PCS production. There is no late seating or re-entry in the Ellyn Bye Studio. 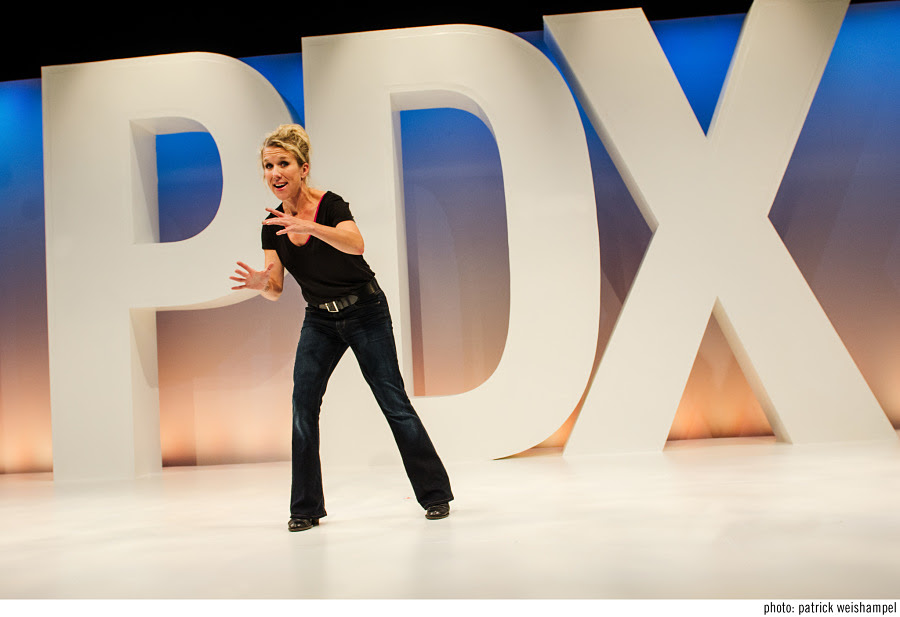